What is Ray Tracing and is it Worth it?

Have you noticed your eyes expanding a lot more recently when you’re gaming?

If that’s the case, it might be due to a new approach that’s quietly gaining traction in the gaming world called Ray tracing.

Ray tracing, which has recently been viable in real-time with specialist hardware, brings you the newest, most stunning visual upgrades in PC gaming.

This rendering approach has long been considered the holy grail of graphics technology, yet it can only be seen in some of the most recent PC games.

Though Ray tracing is most typically associated with PC gaming, Sony’s PlayStation 5 and Microsoft’s Xbox Series X both have the required technology and a growing library of titles that support it.

This article discusses what Ray tracing is and why ray tracing is essential for the future of gaming, as well as whether you should consider it when purchasing your next gaming PC, whether it’s a gaming desktop, laptop, or console.

What is Ray Tracing?

Ray tracing is a rendering technique that could create stunning lighting effects. In essence, an algorithm can track the course of light and then mimic how it interacts with the virtual things it eventually encounters in the computer-generated environment.

We’ve seen in-game lighting effects become more and more realistic over the years. Still, the benefits of ray tracing are less about the light itself and more about how it interacts with the world.

The algorithm considers where the light falls and estimates the interaction and interplay in the same way as the human eye does with actual light, shadows, and reflections. The way light interacts with items in the world has an impact on the colors you perceive. 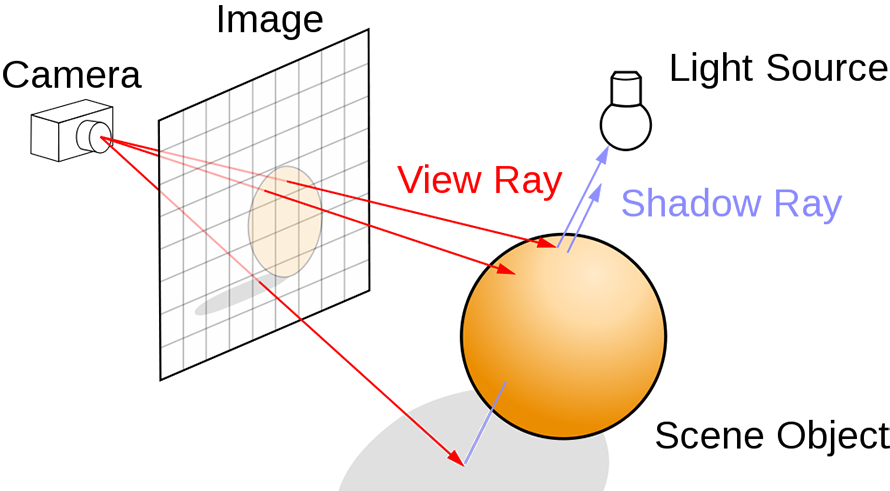 It’s feasible to create highly realistic CG images that are virtually indistinguishable from real life with adequate computing power. But that’s the problem: even a well-equipped gaming PC, much alone a current game console, only has so much GPU power to give.

Ray tracing is widely utilized in the creation of computer graphics images for films and television shows, but that’s because studios may use an entire server farm (or cloud computing) to accomplish the task.

Even then, it may be a lengthy and exhausting procedure. It was simply too demanding for present gaming gear to do it on the fly.

Traditionally, rasterization has been utilized in video games. This is a more efficient method of rendering computer images. Rasterization transforms 3D visuals into 2D pixels for display on your screen, but realistic lighting requires shaders.

Interestingly, many PC games are starting to take advantage of the specialized technology in the newer graphics cards to employ real-time ray tracing instead.

However, rasterization will still be required in most games, at least until completely ray trace lighting engines are viable in games.

So, even if the outcomes aren’t particularly impressive right now, we’re witnessing the foundations being set for some truly spectacular impacts. We might be witnessing a complete change in the way PC games are displayed, and we’re only at the beginning.

Is Ray Tracing Worth it?

Although ray tracing adds some visual appeal, how much does it improve the gaming experience, and will activating it help you become a better gamer?

The most important thing to remember about ray tracing is that it is unlikely to make you a better gamer. The entire purpose of ray tracing is to improve graphics, and understanding how graphic cards work is essential.

Real-time ray tracing makes little difference in competitive shooters. Still, it can help you see items that are outside your screen in some games by improving shadows and reflections. That said, almost no competitive shooters currently utilize this technology.

The real aesthetics and immersion are where ray tracing improves your experience.

Better visuals can help you immerse yourself in the game, especially if you’re playing a campaign or story game with plenty of opportunities for eye candy. Because ray tracing helps games appear more realistic, you can appreciate your surroundings more.

The general lack of games that support ray tracing is one of the most common complaints about the technology. There are now approximately 40 titles in development, with 10 to 20 more slated for release in the nearest future. 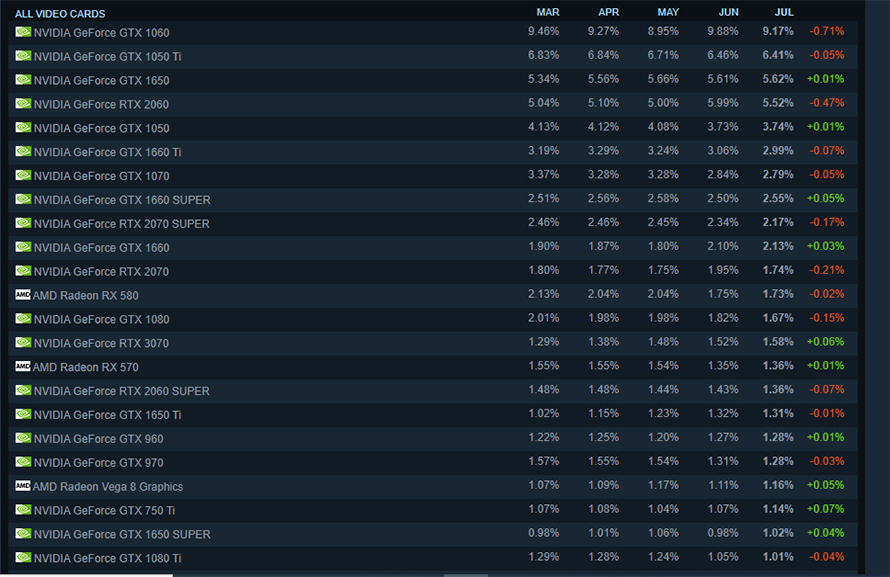 With Nvidia’s RTX GPUs, all of these games completely support ray tracing, but the same cannot be true for AMD.

Although AMD supports a large number of these games, their performance is generally poor, or the designers worked on DXR for AMD as an afterthought.

Ray tracing isn’t just for video games anymore. Ray tracing has been utilized in professional settings for many years. Ray tracing is used in numerous animated films, for example. In recent years, it has become prevalent for 3D modeling, rendering, and cinematic animation.

Smaller producers and studios have been able to employ ray tracing as it has grown in popularity. As a result, it is continuing to develop in the professional world. Not only will games begin to appear more realistic in terms of lighting and reflections, but animated movies and renderings will as well.

In addition, ray tracing has become highly popular in the game production sector. Smaller game developers may now create games with better-looking visuals thanks to game technologies like Unity and Unreal Engine.

Is Ray Tracing The Future?

Yes, ray tracing is the future.

This is only the start of a new era. Graphics have a lot of advantages for consumers. As this technology becomes more widespread, it will only encourage further innovation.

Many independent games or titles may be able to use ray tracing in the future, thanks to the ease with which it can currently be enabled in game engines.

It’s essential to consider that technology isn’t flawless and isn’t available everywhere. Many games do not support all aspects of ray tracing. For example, they may simply support ray-traced shadows or reflections.

Ray tracing is continuously improving in terms of appearance and performance. In the next decade, we may see ray tracing begin to replace rasterization completely.
Hardware will also advance dramatically during this period, as firms like Nvidia have made significant progress with their RTX technology.